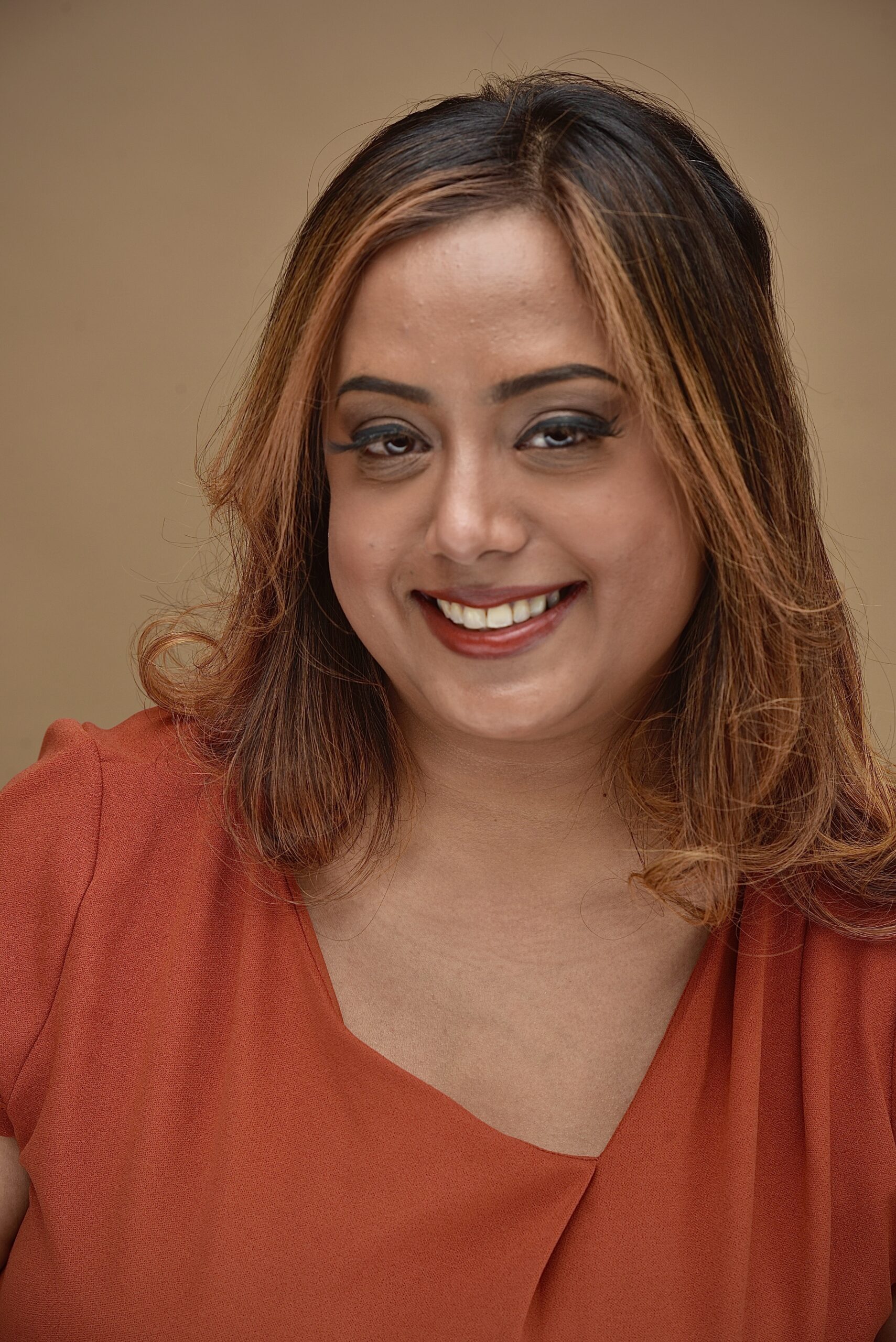 I Am Perspective was co-founded by two friends originating in Queens, New York with a vision to create a unified society by developing more empathy and understanding through the power of perspective.

I Am Perspective was co-founded by two friends originating in Queens, New York with a vision to create a unified society by developing more empathy and understanding through the power of perspective.

Nussy is a first-generation Bengali American and grew up in Queens, NY. Exposed to political life early in life- her father was the first South Asian to be elected to public office in New York – Nusrat attended the DNC at the age of 16, interned with a former U.S. Representative and worked for a NYC Councilman.

Believing she could make a greater impact beyond the contentious world of politics , she co-created I Am Perspective (IAP) in 2017. IAP aims to create a united society by fostering empathy, awareness, growth and genuine human connection through open and honest dialogue between all races, genders, sexual orientations, socioeconomic backgrounds, and political views in an open, safe, non-judgmental space.

Her vision encourages others to stand firmly with their views while making room for possibilities. Currently Nusrat is working on her memoir Tin Huts to Palaces”, exploring her life and perspective as an American Born Confused Desi (ABCD).

In college, he honed in on his passion for performance poetry, and in 2008 he penned his first poetry book, “The Deferred Dream,” and in 2014 released his first novel of the same title. In 2017 he co-created I Am Perspective aiming to foster empathy and perspective through conversation.

In literature and performance Jo’rell has seen the power of words bring people together, and through IAP he intends to extend that sentiment way beyond the stage. He has currently just released his third book, “Just Enough For the City,” and is set to begin a national tour for the book.

We are always looking to expand our community and explore new allyships.